A library for styling web interfaces with a focus on predictability and robustness. It uses immutability to remove side effects often tied to CSS, allowing UI bugs to be caught ahead of time!

What is Immutable Styles?

Immutable styles is a cross between a CSS pre-processor and a CSS-in-JS library. Styles are written using JSX which are subsequently compiled to CSS. The library has 2 goals:

If you have ever encountered styles that were neither expected nor desired you probably met a CSS side effect; most likely a consequence of:

As the name suggests the library uses immutability to help remove these side effects. With immutable styles all CSS rules are immutable. An immutable CSS rule cannot change once created, which means it can never be overridden. This alone solves a, b and c (we will see the solution to d later).

Why choose immutable styles over something else?

The most popular CSS strategies around today share one thing in common:

They all reduce overrides.

Despite the implementation differences each approach converges in regards to overrides; fewer overrides make CSS more robust and easier to maintain. The theory behind immutable styles is: if fewer overrides are better, why override at all?

Can I use immutable styles with React/AngularJS/Vue/Backbone/Elm/Clojure...?

Immutable styles is markup agnostic, which means it isn’t coupled or biased to a specific way of generating HTML. Just like a CSS pre-processor immutable styles spits out CSS which can be used on any website, rendered server or client-side.

Have any websites been built without CSS overrides?

Yes. Immutable styles evolved from an earlier open-source project of mine called mono. As part of monos R&D I built three websites without using any CSS overrides:

The documentation can be found here. 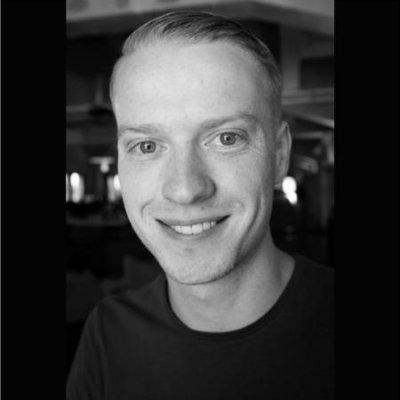 Last updated 2 years ago
Edit on GitHub
Contents
Features
What is Immutable Styles?
FAQ
Why choose immutable styles over something else?
Can I use immutable styles with React/AngularJS/Vue/Backbone/Elm/Clojure...?
Have any websites been built without CSS overrides?
Can I Contribute?
Documentation
Shoutouts
Licence